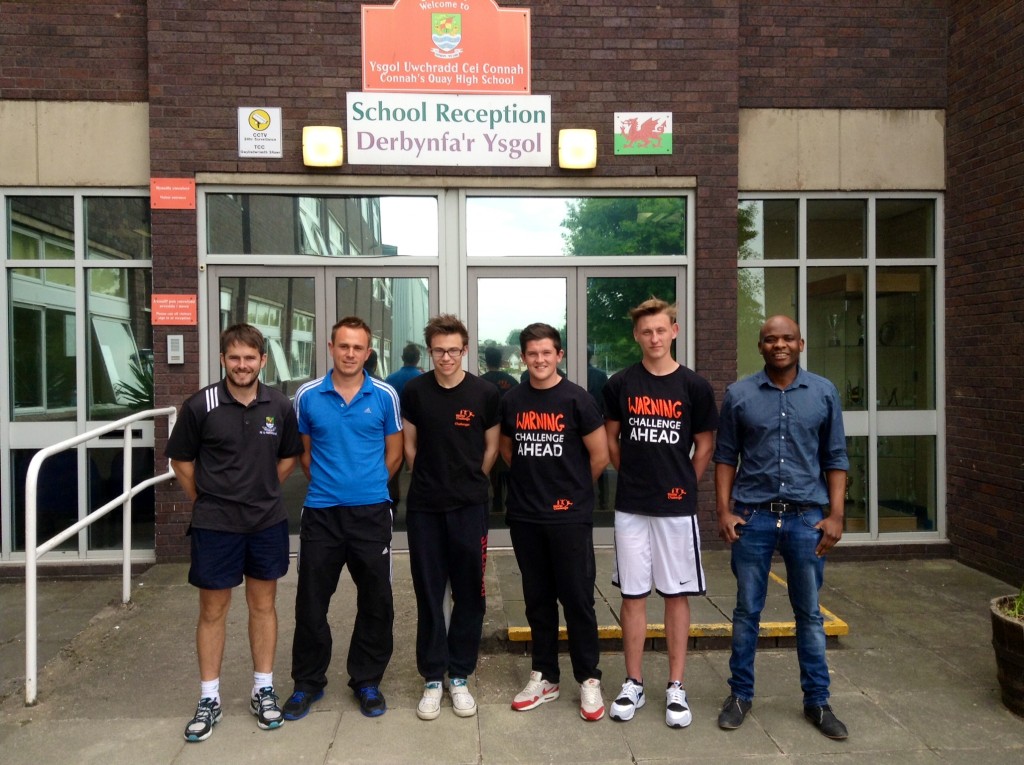 Here at EvergreenPA we are always on the look out for supporting great projects that support communities not only in the UK but also in other regions around the world. So it’s a proud day for us to be supporting a new project in Morocco.

We were recently approached by three sixth form pupils & their teachers from Connah’s Quay High School in North Wales with details of their project which will involve them going to help work on infrastructure projects at the Al Babat School in Morocco this month (July 2014).

The project is part of the World Challenge initiative, which offers young people the chance to explore the world and experience different cultures, developing valuable life skills. The project itself is situated in the suburbs of the town of Goulmima in the province of Errachidia in the south east of the country.

The school has 6 classrooms and provides primary level education to 216 students aged between 6-14 years. The classrooms are in relatively good condition, however the school is facing sanitation issues due to a lack of hand-washing facilities. The school courtyard is a bare, open and dusty space, and a lot of the dirt gets trodden into the classrooms. There’s nowhere for the students to sit outdoors, and the courtyard requires a playground area.

The World Challenge has been sending groups to complete various projects in Goulmima for many years, but 2014 will be the first that a World Challenge team will carry out project work at the Al Babat School.

From all of us at EvergreenPA, we’d like to wish the boys good luck with their project and we’ll be sure to update the website with details of how the project went when they return.