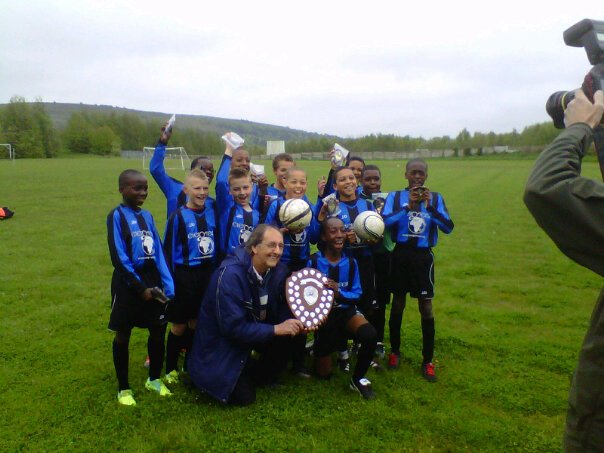 We are pleased to announce that the Yorkshire Lions Under 11’s won the league title, winning all but 2 games in their season.

The Yorkshire Lions Under 12’s also did amazingly, coming second in their season which is a great improvement on their previous season (2010 – 2011) where they finished 5th. This season they were only 1 point behind the leaders, they won 20 games and lost just two.

All of us at Evergreen PA would like to congratulate both teams on all their hard work throughout the season and wish you the best of luck with the 2012 – 2013 season. The Yorkshire Lions team are planning on building five teams next season, Under 9’s, 10’s, 11’s, 12’s and 13’s and we’ll keep you up to date with their progress.

For more information on how we are supporting the Yorkshire Lions, click here.